Take part in the "Kings Trial"

King’s Trial is a party game with easy too learn rules and a lot of player interaction. It is set in a fantasy world that will be different everytime you play. It is ideal for family and friends.

The old king is without an heir to the throne. The kingdom is being pestered by an annoying dragon. The king is wise and has found a solution to both problems. A King's Trial!

The first adventurer to get rid of the dragon will be the heir to the throne.

You are one of the adventurers taking part in the King's Trial. You want to win and become heir to the throne.

Travel through the kingdom, finish quest's, battle enemies, collect gems and bribe the dragon to leave the kingdom.

Your competitors will be doing everything they can to reach the dragon's lair first. They can hinder you, but you can strike back....although it will sometimes be profitable to help each other.

The dragon won't be waiting for you. It will be flying around and collecting your gems before you reach his lair.

Will you gain a kingdom or lose one? 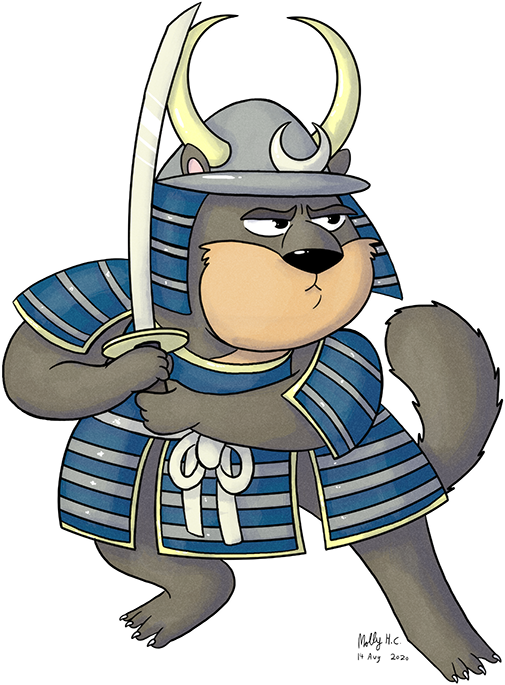 He is a warrior from far away lands. Being a skilled warrior and trained in using his katana, he feels secure in a fight.

During his adventures he travelled to unknown lands. Being a Mountain Marmot he feels at home in the mountains of the kingdom. 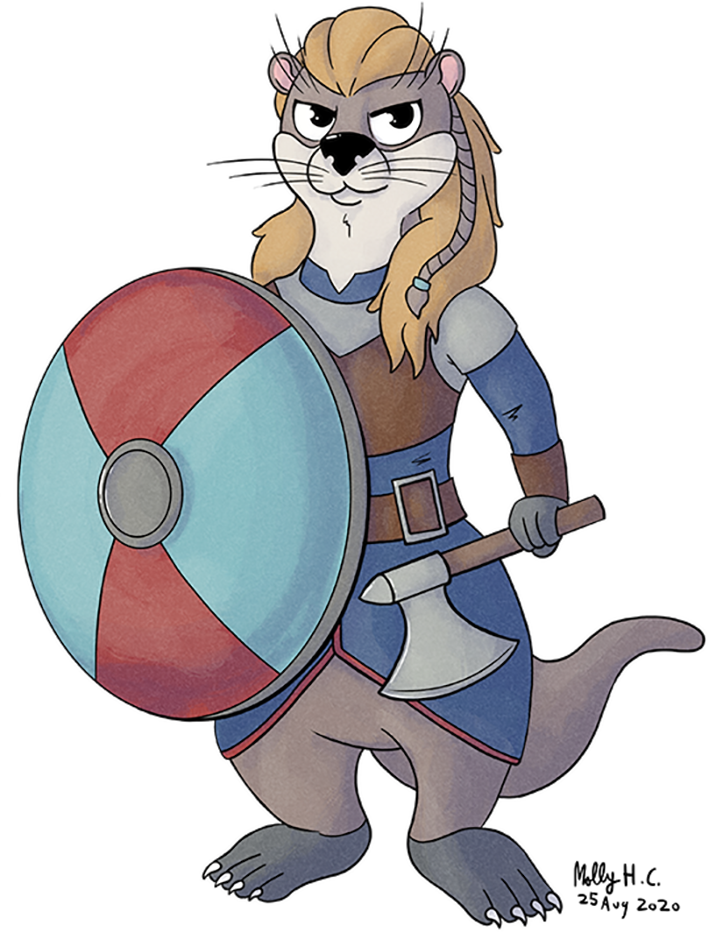 She is a warrior from the north. Looking for fame an fortune she travelled to the kingdom.

She feels at home on the land, but otter’s are very fast in water. 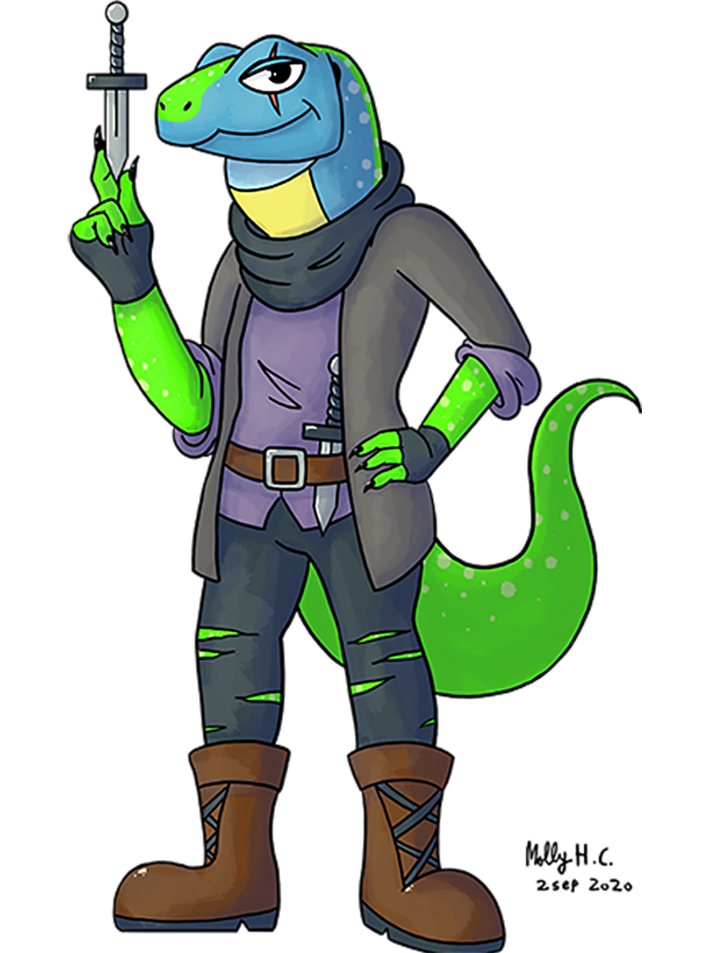 He is lightning fast with his knives. His feats have earned him a reputation for being fierce in battle. His blue head earned him title Bluebeak.

Grimbold is a European Green Lizzard. He is most at ease in the kingdom’s fields. 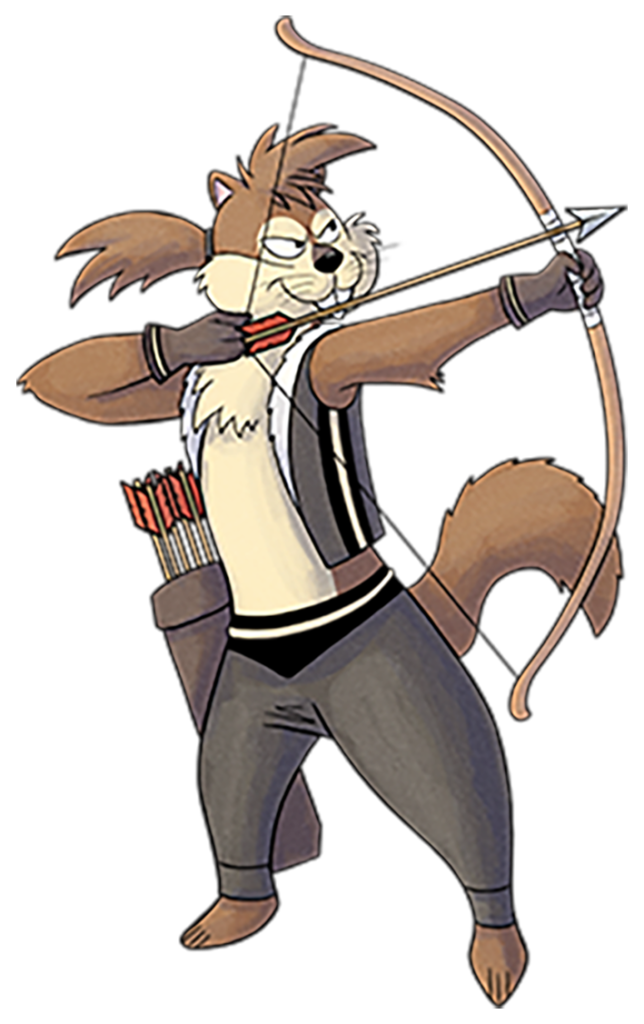 Aila lives in the forests of the kingdom. Jumping from tree to tree to protect the animals who live there.

She is an amazing shot with her bow. No target is safe!

She is a Golden Mantled Squirrel and feels at home in the forests. 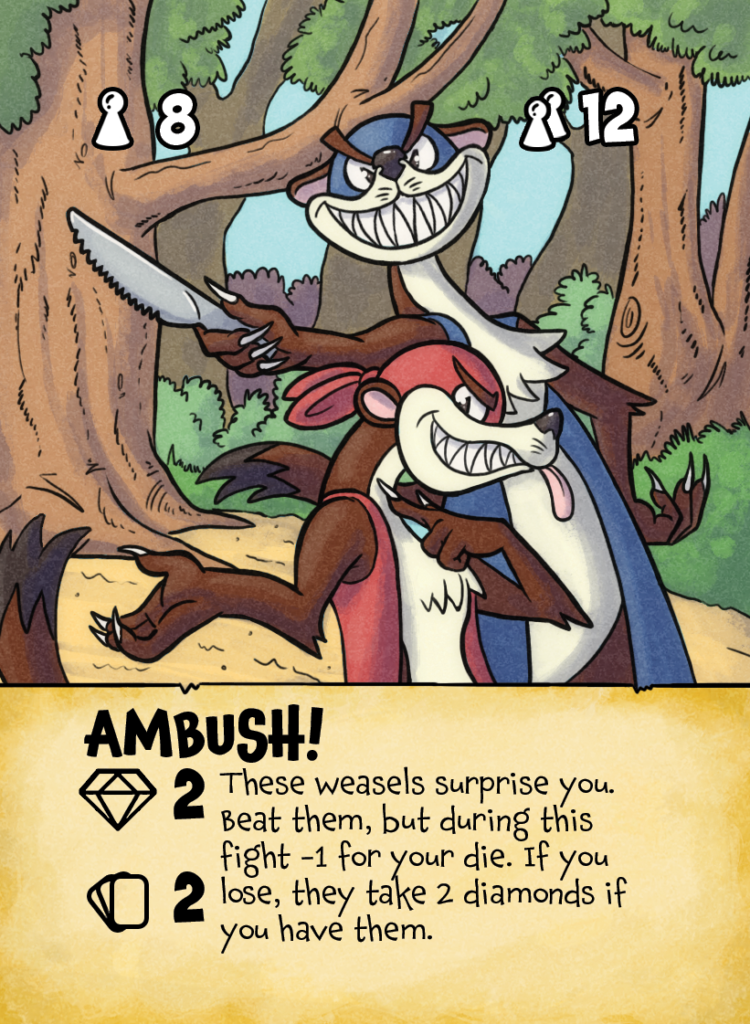 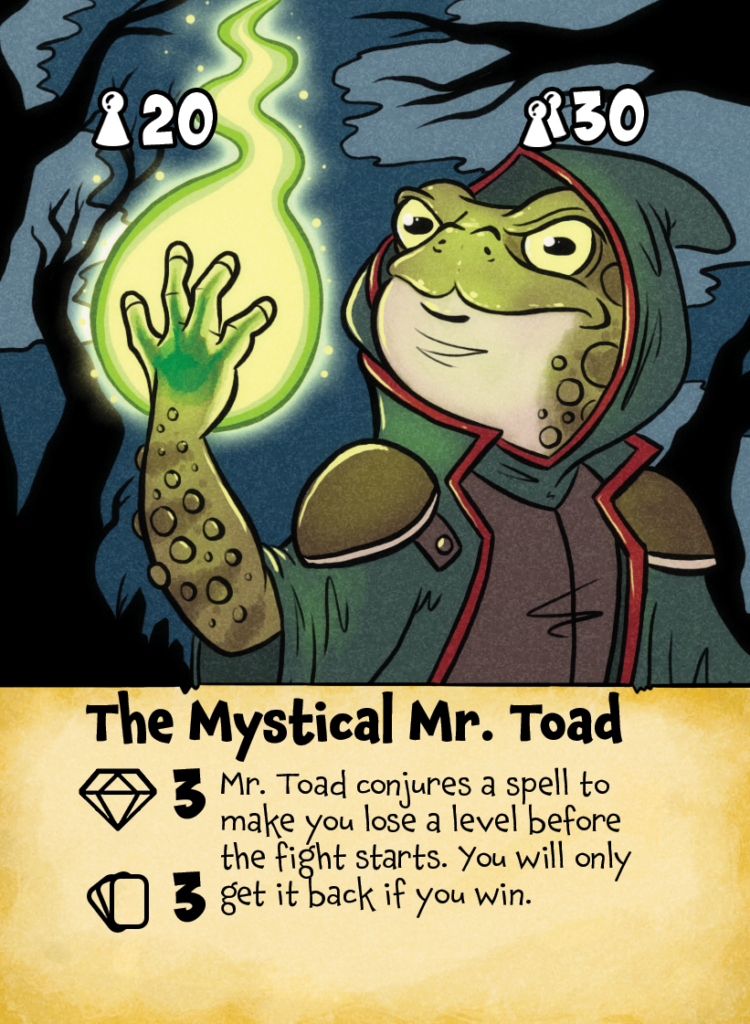 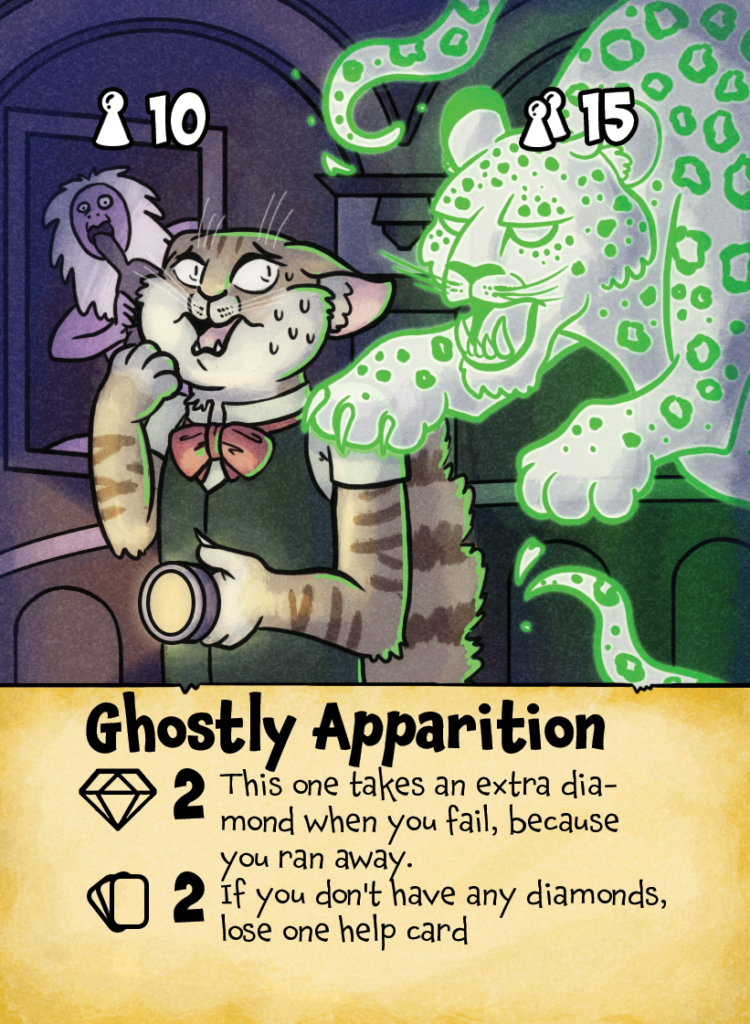 The boxart is finished! We are happy to introduce “King’s Trial”!   This is an adventure partygame for up to 5 players. It is easy to learn and with 5 to 10 minutes you should be able to have fun with your family and friends. Build the realm, go on quests, encounter events, interact with… 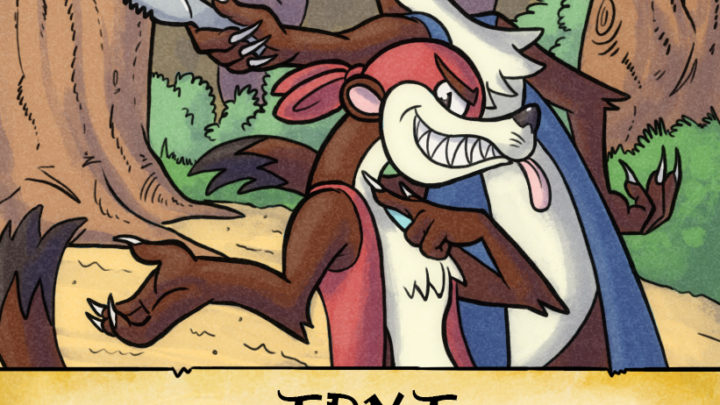 We have some progress to show! Recently Molly Heady-Carroll started with the illustrations for our game. And we have a name! The name is: The King’s Trial We have worked hard on the rules and changed quite a lot in the basic game. It feels even better during play and stays below a duration of 60… 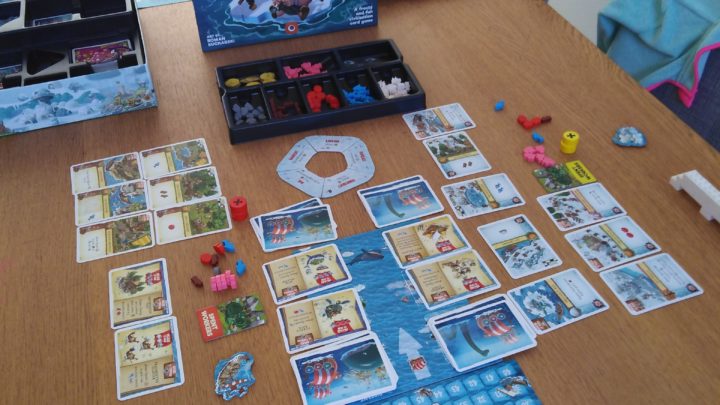 Hi everyone, What a week it has been. Everyone had to stay at home and try to let eveything function as normal as possible. The Hyena’s and the small Hyena’s have been in their lair together for 8 days in a row. Strange, fun and sad at the same time. Through this post we would… 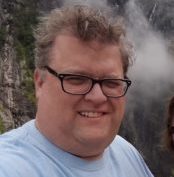 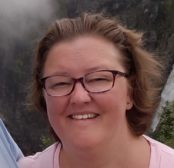 We are always open for feedback and questions! So please contact us!

This is off canvas menu widget area. To enable it add some widgets into Appearance – Widgets – Menu Section, and go to Customizer – Main menu to set the icon position.